Just as sculpture acquires volume, so may photography. This idea – which has grown and taken form over the past 10 years in the mind and hands of Farid Issa, the founder of Atelier Relief – is behind the (iconoclastic) project of the atelier, its very essence: giving images a sculptural dimension.

It was in Boston that Farid Issa first looked at the shape of photograph. As he began cutting-up and restructuring the image upon a system of pegs, he gave life to its depth and form. The idea was simple, the result was startling.
Years pass and a team flourishes. The first photographers are seduced.

Settling in Brussels in 2015, Atelier Relief brings together photographers, architects and designers to create three-dimensional pieces, giving new depth, substance, and structure to an image. The photograph is the score from which the Atelier and the photographer create rhythm, play with movement and draw-up a new language. Volume brings the photograph to life.

In three years Atelier Relief has made over 200 pieces. Through creation, design and production, the Atelier assists photographers with its savoir-faire. Portraitist David Uzochukwu, Photographers Sophie Bramly, Serge Najjar and Karel Fonteyne (from Austria, France, Lebanon and Belgium respectively), are amongst the latest artists to have collaborated with the Atelier.

Be it of architecture, fashion, photojournalism or portraiture, the sculpted image unites itself with wood, metals or plastics. Mounted upon detailed structures, the image unveils a greater sense of shape, colour, luminosity and perspective.

Since its creation, Atelier Relief has become the world reference for the conception and production of sculpted images. Its approach to the image remains unique within the art market. Neither a gallery nor an industry for decoration, the Atelier is a space where the infinite possibilities of a picture are explored. At the service of the great photographers of our times, Atelier Relief conjugates the image. 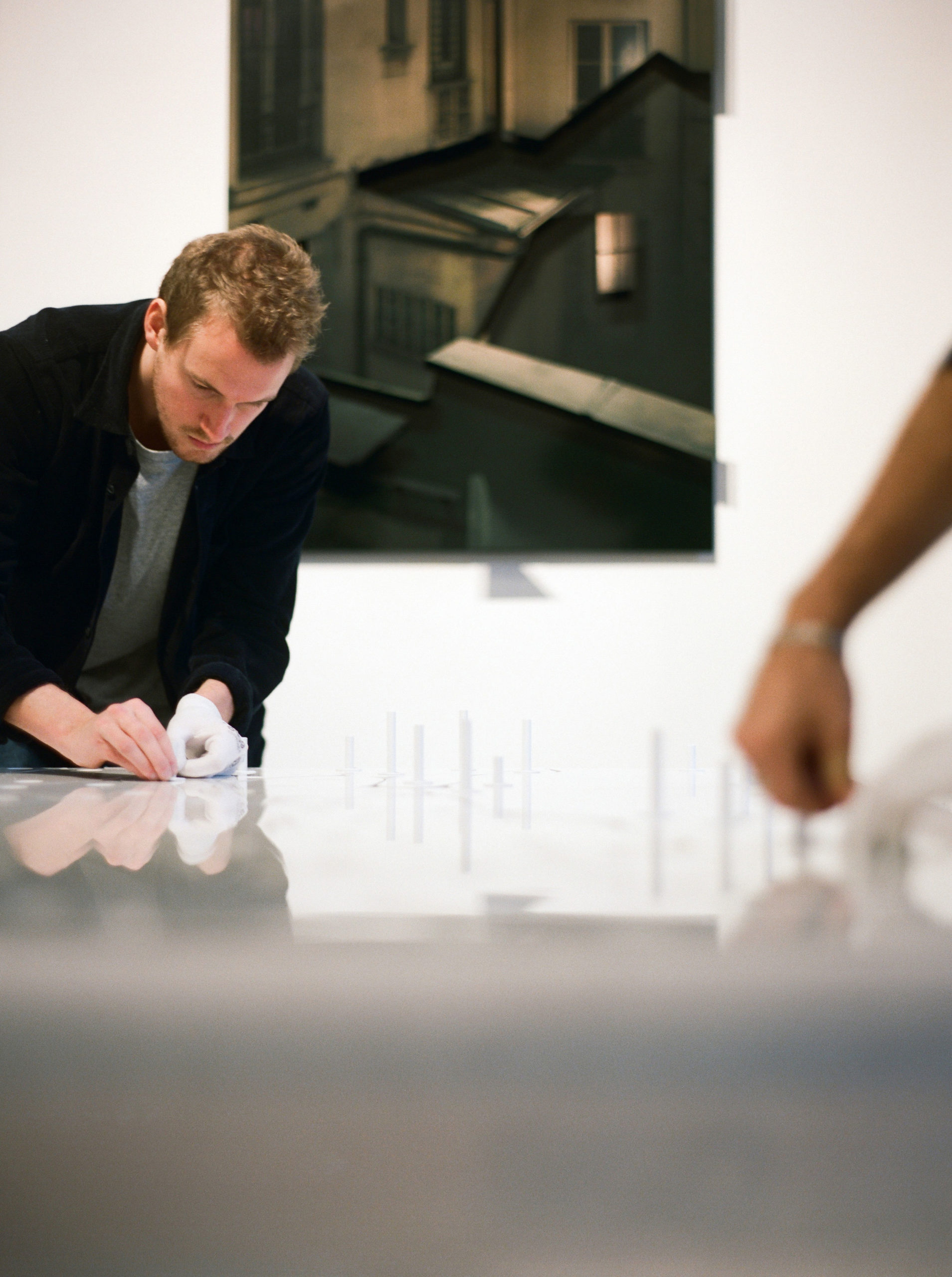 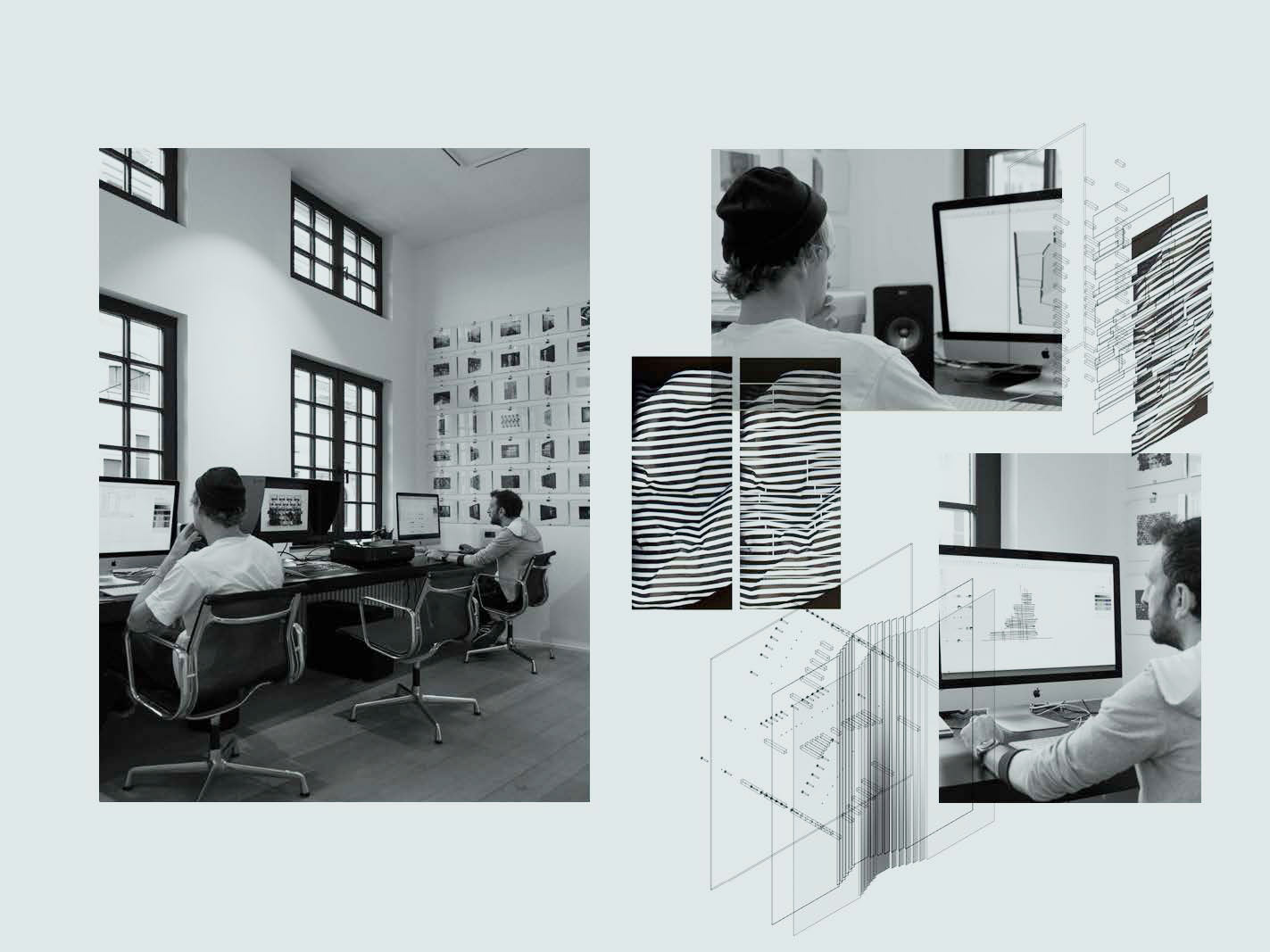 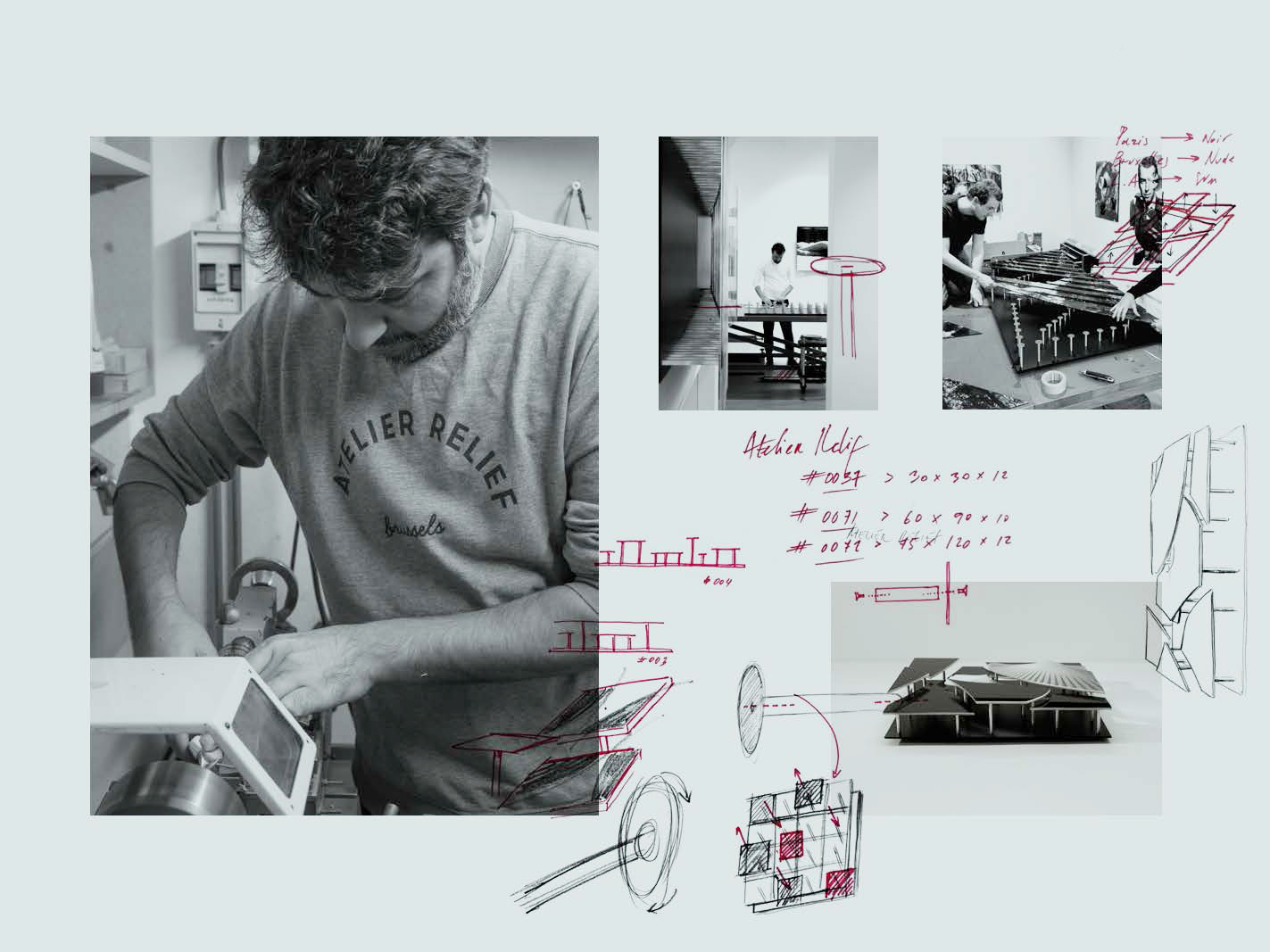